Facebook Hashtags On Wednesday Facebook hashtags were officially announced by Facebook. Before you run off and have fun with the new feature just know that it appears it is still rolling out and not everyone has the Facebook hashtags feature. Users can now use hashtags in their status updates and in their comments.  When you [...] 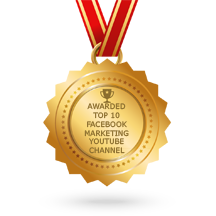